Daniel Low is a partner with Kotchen & Low LLP. His main practice areas are complex commercial litigation, including employment discrimination class actions and antitrust class actions. Mr. Low has assumed leadership roles in a number of matters in private practice and as a trial attorney with the United States Department of Justice.

While at Kotchen & Low LLP, Mr. Low has represented plaintiffs and defendants in  employment, antitrust, RICO, breach of contract, False Claims Act, and other commercial litigation matters involving billions of dollars in alleged damages, including claims against manufacturers, wholesalers, and major airlines involving allegations of discrimination, price fixing, market allocation, group boycott, and fraud.  In connection with these matters, Mr. Low has appeared before federal and state trial courts, federal appellate courts, the Multi-District Litigation panel, the DOJ, and FTC, and has tried cases to a verdict in both federal and state court.

As a trial attorney with the United States Department of Justice, Mr. Low investigated and litigated matters involving alleged violations by government agencies of the United States Constitution and federal statutes.

Mr. Low clerked for Chief Judge Deanell Tacha of the United States Court of Appeals for the Tenth Circuit, and clerked for the Supreme Court of Guam.

Mr. Low attended Yale Law School, where he served as an editor of the Yale Law Journal.  He received a bachelor’s degree with highest honors from the University of California at Berkeley.  Between college and law school, Mr. Low lectured at Chiang Mai University in Northern Thailand, where he published a book on business correspondence and attained fluency in Thai.

Mr. Low was born and raised in Lawrence, Kansas and is an avid fan of Kansas Jayhawk basketball. 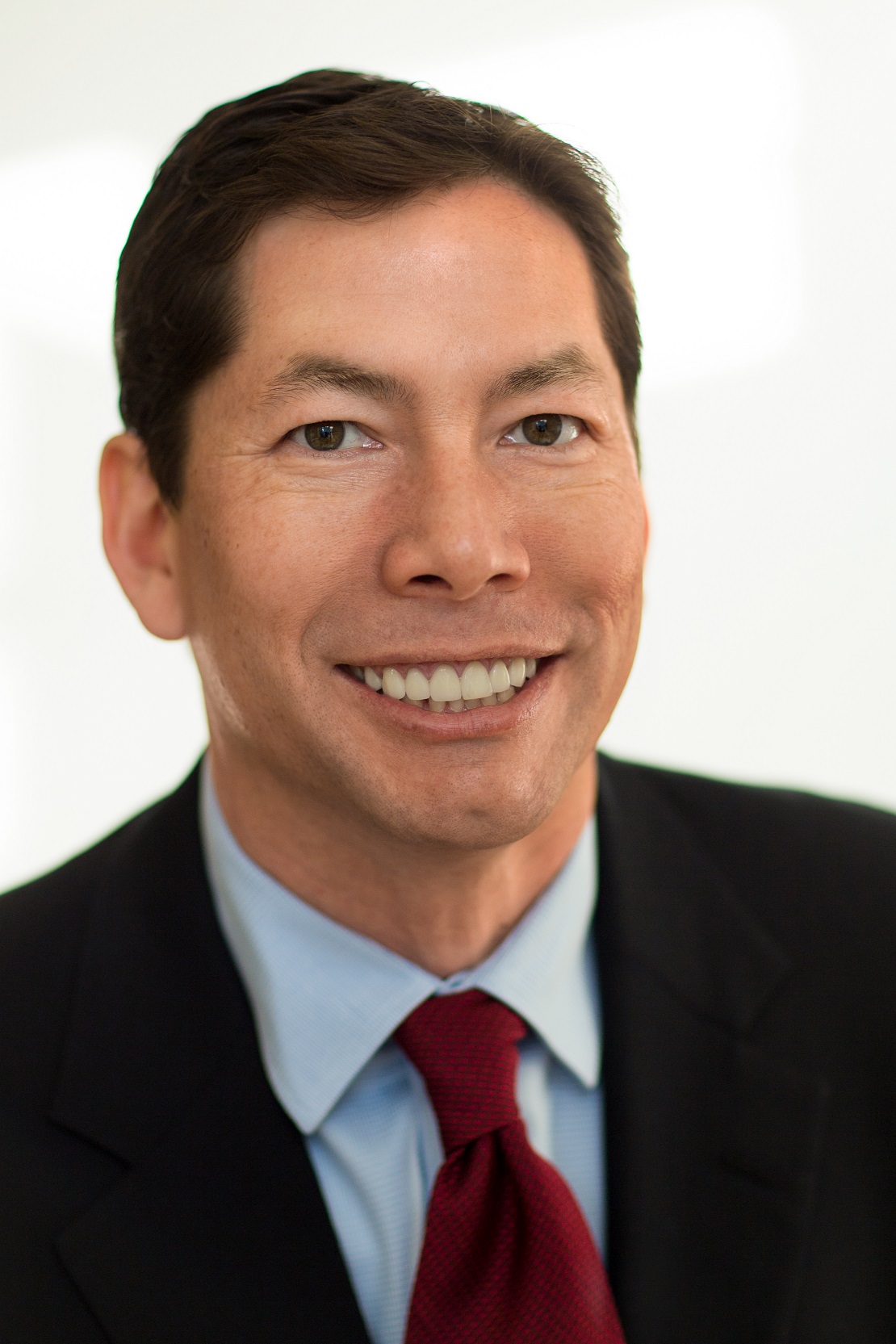