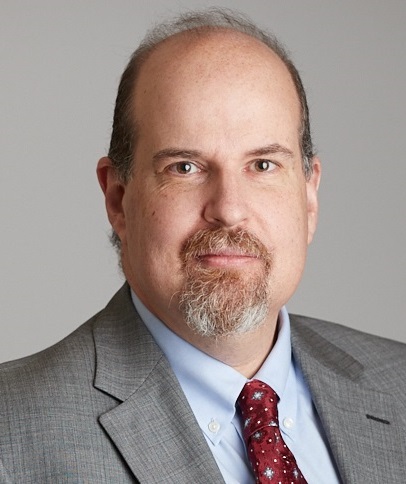 Matthew Henken is a partner with Kotchen & Low LLP. His main practice areas include class actions, complex litigation, antitrust, and securities fraud. He has successfully litigated complex antitrust and securities fraud disputes, class actions, and other high-stakes commercial disputes for both plaintiffs and defendants in federal courts throughout the United States.

Mr. Henken has successfully represented defendants against claims of more than $1 billion and plaintiffs in cases resulting in settlements of more than $4 billion.  Mr. Henken has represented as plaintiffs a major fashion designer in his efforts to regain control of his company, grocery retailers against grocery wholesalers for violations of the antitrust laws, drug wholesalers against drug manufacturers for violations of the antitrust laws, major investors against financial institutions for securities fraud, and an international credit card company against two international credit card companies and five major U.S. banks for violations of antitrust laws. He also has defended a major tobacco company in an antitrust suit brought by tobacco wholesalers and defended against antitrust class action claims an international credit card company, the nation’s largest hospital bed manufacturer, and the nation’s largest casket manufacturer.

Mr. Henken has developed a special expertise in antitrust. He has litigated matters involving a broad spectrum of antitrust theories, including allegations of monopolization and conspiracies to restrain trade that involved tying, umbrella pricing, market allocations, customer allocations, pay-for-delay, and group boycotts across a broad array of industries.

He was selected as a “New England Rising Star” by SuperLawyers for 2013.

Mr. Henken attended Yale Law School, where he was selected to receive the John M. Olin fellowship for excellence in law and economics.  He received his bachelor’s degree with highest honors from Dartmouth College.  Between college and law school, Mr. Henken was awarded his Ph.D. in philosophy in 1997 from the University of California at Berkeley and was a professor of philosophy at Dartmouth College and the University of California, Santa Cruz.

Mr. Henken grew up in Lynnfield, Massachusetts, enjoys politics, music, books, and sports, and is married with four children.